by administrator 4 years ago4 years ago
4.3kviews
81

Magnolias are often considered to be the aristocrats of the gardening world, being one of the earliest flowering shrubs to be mentioned in history. Some produce huge flower-heads, others are evergreen with large, impressive, glossy foliage.

Originating from Japan, Magnolia stellata is one of the more compact types of magnolia, making it suitable for small gardens or courtyards and balconies. They are also suitable for growing in containers. M. stellata is slow growing, only reaching about 2 m after about ten years and about 3 m wide. It produces scented, white, star-shaped flowers (hence the name stellata) in mid spring, although this species can be prone to form a pinkish variation of the pure white. It has quite a twiggy habit, which results in masses of flowers on its bare stems. It can also produce a reddish fruit (inedible) in autumn. Like most magnolias, they prefer slightly acidic soil conditions although stellata are more tolerant of alkaline soil than most. It should be planted in full sun or partial shade, but it does require a sheltered site to ensure its early display of flowers is not destroyed or damaged by strong winds and driving rain. M. stellata will also tolerate damp soil, as its original habitat is along the steamy sides and boggy ground of Japan’s largest island, Honshu.

Magnolias require very little maintenance. Keep the shrub weed free around its base. Avoid pruning where possible and only do so if it is necessary to tidy up a straggly looking plant, or to remove dead branches. The best time to prune is midsummer when the plant is in full leaf.\

There are a few varieties of the species stellata worth trying, including M. stellata ‘Royal Star’ with attractive pale pink buds, opening to masses of elongated white petals. The variety ‘Jane Platt’ produces rich pink flowers that fade to pale pink, and has a delicate scent. Other types of magnolias to try include the early flowering M. campbellii, which produces huge pink flowers in late winter and early spring. However the tree can eventually get quite large so is only suitable for medium or big gardens. M. x loebneri ‘Leonard Messel’ is a smaller, rounded tree growing up to 8m high with masses of star-shaped, pale pink flowers. The two most popular evergreen magnolias are M. grandiflora and M. delavayi, both of which will tolerate dry soil. M. grandiflora is suitable for growing against the wall of house and produces heavenly scented, large white flowers that smell of a concoction of vanilla and lemon. 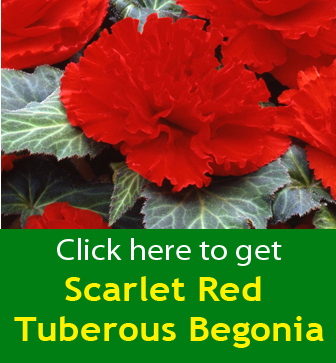